From cinema to the performing arts.

Approved by the European Commission, the Tax Shelter mechanism is in line with EU policies for the support of European cinema. The Tax Shelter is thus open to Belgian films but also to any “European” work, whether a full-length feature, a documentary, a series, a TV programme, an animation project or a short film, as long as part of its production expenditure is incurred within Belgium. And since 2017, the mechanism has been extended to the “performing arts.”

The Tax Shelter is also open to international productions, provided that a coproduction agreement exists between Belgium and the project’s country of origin.

France is (by far) SCOPE’s no.1 partner, but the appetite among European producers for cinema “made in Belgium” is spreading steadily to other parts of the continent. All of this benefits Belgium’s audiovisual sector and our economy in general.

Each year, SCOPE Invest attracts the shooting of several major international films to Belgium, while at the same time supporting majority-Belgian productions.

In order for the tax relief to be finalised for investors, the films supported need to obtain Tax Shelter Certification. To do so, the project has to meet a series of legal conditions that are subject to the control of the French Community, Vlaams Audiovisueel Fonds and the tax authorities. This certification confirms in particular that the film has indeed generated a minimum level of production expenditure in Belgium within the time limits granted by legislation following the signing of the Tax Shelter investment agreement.

The issue of this certificate is subject to compliance with the terms of the Tax Shelter legislation.

SCOPE Invest takes care of obtaining this certification and transmitting it to the investors in good time. 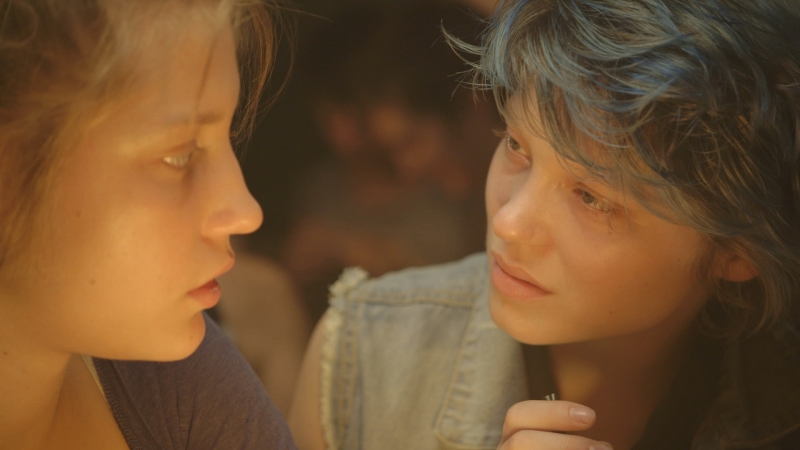 The term “European audiovisual work” is understood to mean:

- a fiction film, documentary or animation destined for showing in cinemas;

- a short film, with the exception of advertising films;

- a fictional or animated TV series;

- series aimed at children or young people, i.e. fiction series with educational, cultural and informative content for a target group of children aged from 0 to 16; or

which is approved by the relevant departments of the Community concerned as a “European work”.

On 23 January 2015, Scope Invest was granted approval to raise Tax Shelter funds for the financing of “audiovisual works”. Since 2003, SCOPE Invest has raised funds for over 200 projects, the majority of which have been (co)produced by SCOPE Pictures. 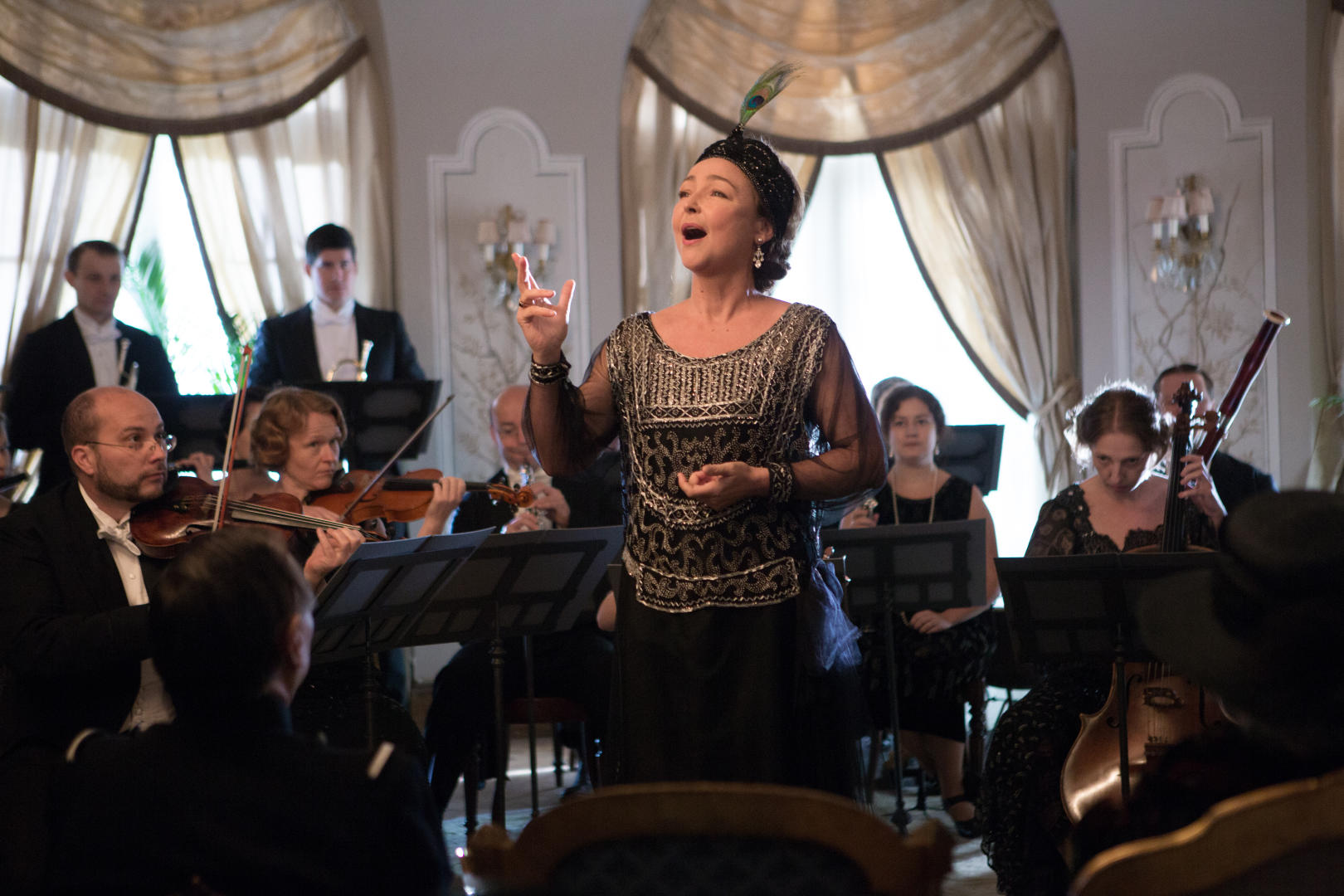 The term “performing arts” here is understood to refer to an original stage production, whether a theatrical, circus, street theatre, operatic, classical music, dance or cabaret production, including musical comedy and ballet, as well as the production of a “full show” (a combination of different disciplines), in which the storyline, script, stage management or set design is new, or which constitutes a reinterpretation.

Since 19 April 2018, SCOPE Invest has held approval to raise Tax Shelter funds for the financing of “performing arts” works.

SCOPE Invest installs cookies on its websites to ensure their proper working, improve your surfing experience, analyze use and adapt their contents according to your areas of interest. Click on “ I understand” to accept cookies and access the site or click on “Learn More” to set your cookie preferences. Please note that blocking certain cookies could hamper the proper working of the site.

Analysis of anonymous use of the site

These are indispensable to the working of the site and are automatically active (ex: Login information). They allow to establish anonymous statistics on the use of the sites. You cannot disable these cookies.

Analysis of non-anonymous use of the site

Thanks to these cookies we are able to collect and analyze personalized surfing data. No information whatsoever is shared with third parties.

Thanks to these cookies, we optimize your surfing by displaying information relevant to your interests on this site.

These cookies are used to display relevant advertising of our products on our partner sites or on social media networks.